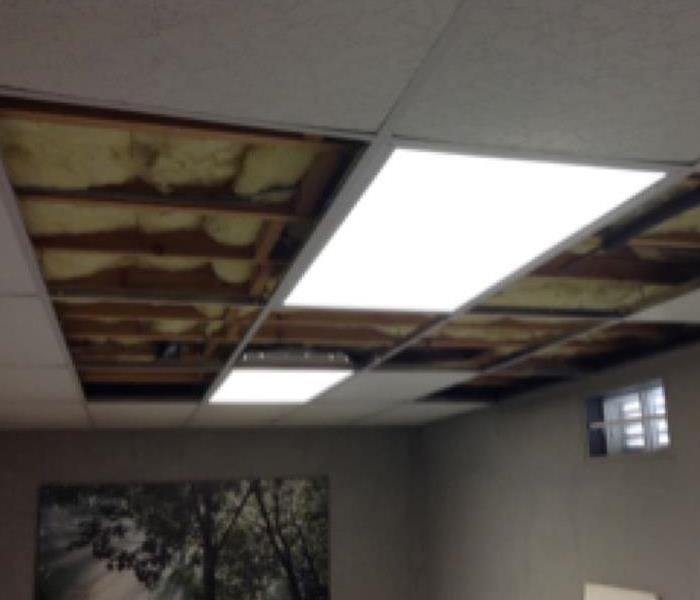 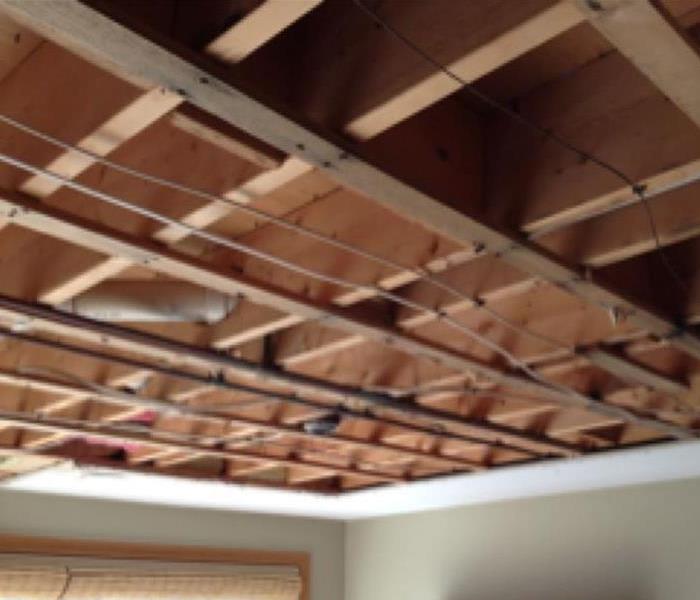 It had been a warm day, and the homeowner like others was suffering from cabin fever. But she had to get to work, there was no time to enjoy the day.

While away at work, a pipe had burst in her home. She arrived to a waterfall free flowing in the home. The loss was massive.

SERVPRO of Franklin/Walpole at 508-533-5305 had been contacted. The technicians were out with in a matter of hours. They were greeted by the panicked homeowner. As they begun to remove the equipment from the vehicles the homeowner kept on saying to them, it's a huge mess. The assured her, they could handle this, as they are certified and trained to clean even the biggest of loss. When they had completed the job, they could tell they had made another satisfied customer.