Why Choose SERVPRO Foxborough - Cleanup After A Fire 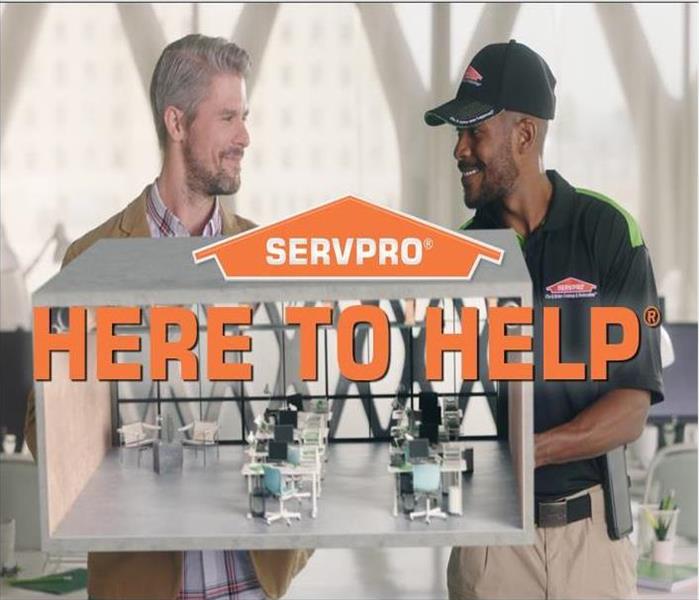 At SERVPRO of Foxborough, we understand that many people do not realize just how common home fires are.  According to a survey conducted by the American Red Cross in 2019, many people overestimate their ability to react to a home fire and do not take the necessary steps to keep their loved ones safe.  The American Red Cross states that “Every day seven people in this country die in a home fire and another 36 people are hurt."  They also reported that during the most recent five year period, US fire departments responded to an estimated average of 354,400 home structure fires per year. These fires caused an annual average of 2,620 civilian deaths; 11,220 civilian fire injuries; and $6.9 billion in direct property damage.  It is important to recognize that home fires are the most common disaster people face in the United States.

When a fire strikes there is little time to escape safely.  Generally, homeowners have approximately three minutes to escape a house fire that occurs at night. The earlier a smoke alarm alerts you of a fire, the more likely you will be able to react and get out without injury or loss of life. Having a plan in place and predetermined outdoor meeting place is an easy way to increase your family's chances of surviving a fire and practicing that plan increases your chances even further!

Once everyone is safe and the fire is extinguished it is time to tackle the cleanup. Completely removing all water, smoke and soot are the critical first steps to take when mitigating fire damage disasters and requires a professional. Calling SERVPRO of Foxborough at (508) 533-5305 as soon as possible after fire damage stakes your commercial or residential property will minimize the total damage and ensure that unpleasant odors are not left behind. We will make it, "Like it never even happened."